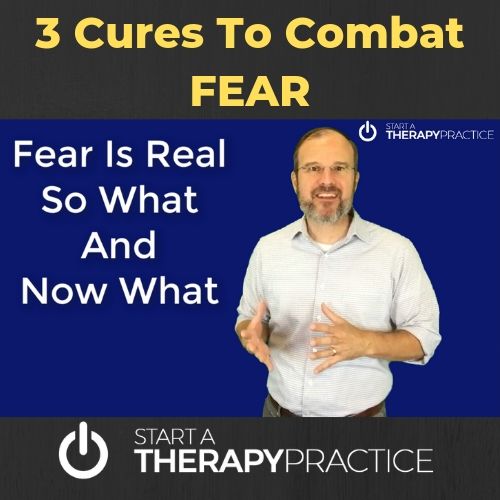 When you see people who are confident, they didn’t arrive like that. They have earned every bit of that confidence. And here’s how they’ve done it.

The transcript from the video is below. Any grammatical, punctuation or non-sense errors are totally Google Transcriptions fault. Any brilliance is by the grace of God. 😉

Hey guys, it’s Scott. Hope you’re having a great day today. I want to talk about fear. All right fear is not in your imagination when somebody says oh that’s just in your head don’t believe them fear is real. Okay fear makes people sick fear be gives people cancer fear is real. All right fear is worried. It’s it’s embarrassment. It’s all that stuff. Okay, it all stems from negative imagination. That’s where fear comes from. So you’re saying it’s got its imagination. It’s all in my head. That’s not true fear is real fear is success enemy number one. Okay, so you must combat fear. It’s not just in your mind. It’s real. Alright, so the Cure is slow because the build-up is slow.
When you see people who are confident, which is the other side of the coin of fear confident people didn’t arrive like that. They have earned every bit of that confidence. And here’s how they’ve done it with practice over time. It doesn’t come overnight. All right so fear, like I said that the Cure is slow, but then there’s three things that combat fear like that number three three things that’s baseball 3 because it’s still baseball season. All right, three things that combat fear. The first one is action action combat sphere. You must take action. You must take decisive action. You must take action right now, the more you put off what you’re fearing what you fear the bigger that fear grows the fear monster gets to grow by Time by you putting that action off. So action is the number one. The second one is to make a plan have a plan create a list. So what I like to do is I like to fight
I start my day by creating a list of things to do boom. Boom. Boom boom things that need to be done. Then I Triage that and I put a number one or number two by that those little sticky notes that look like an arrow. That’s what I do is I have a physical notebook have my plan of action have my goals tasks that need to be done. Put a number one by the first thing that needs to be done put a number two, but the second thing I want to do two things at a time soon as I get those two things done. I start over number one number two scratch the first two out because I’ve already finished those. So when life begins to feel overwhelming when my private practice begins to feel overwhelming I start making a list of what needs to be done and I triage that list number one number two, that’s what we’re going to get done. So that’s the second thing to combat fear. The third thing to combat fear is to think of your mind is a bank and those who have a lot of fear or often have negative imagination have negative thoughts negative deposits.
They’re putting in their mind back. Okay, putting those negative thoughts in their over and over and over again. I’m not good enough. I’m not smart enough. I’m not good-looking enough. I’m fat. I’m ugly. This is going to hurt. This is going to be embarrassing just over and over. That’s how they start their day. That’s how they go through their day. That’s how they end their day. So here’s what I want you to do. I want you to book end your day with positive thoughts when you first wake up in the morning start listing out what you’re thankful for. It can be very easy simple things. Thank you that I can see Scott on this video because you know what, we could be blind. It could be that simple. Thank you for allowing me to listen to beautiful music because I’m not deaf now. Thank you. Just start listing those out what you’re thankful for with a smile on your face because the physical is somato-sensory the physical effects the mental with a smile on my face. Here’s what I’m thankful for.
The smile on my face I start thinking about my day. That’s how I start the day. Okay. Now how you end the day is very similar start being thankful for what happened during the day. My phone just beeped. I don’t know why I should have turned it off start thinking about what you’ve what happened today and think of the positive things and if it helps make a list of stuff you got to do tomorrow that often helps you sleep better at night. So front load your day fill your mind bank with positive thoughts. Okay. So the three things just to summarize is to take action decisive immediate action number to create a list create a plan triage that plan. What are you? What do you do first? What do you do second? The third thing is to make positive deposits in your mind back so you can draw from those deposits. All right, that’s all I have today. All right. I want you to join me on a webinar go to Startatherapypractice.com/webinars. It’s a free webinar on how to start your own therapy practice. Be sure to follow me on Instagram.
And subscribe and share this video I’d love you to do that. If you have any questions leave them down below or email me. All right. Thanks for watching.
Godspeed! 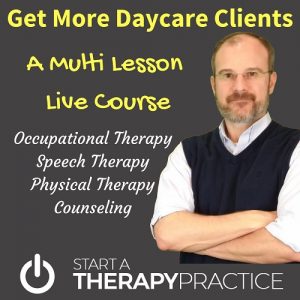